ICAR 2020+2 in Bologna: the post-congress interview

From June 26-30, the Bologna Congress Center hosted the 19th International Congress on Animal Reproduction (ICAR 2020+2). The event, which came to Bologna thanks to Bologna Ambassador 2020 Carlo Tamanini, professor of Veterinary Physiology at the Department of Veterinary Medical Sciences at the University of Bologna, was scheduled to be held in 2020 but was later postponed due to the pandemic. 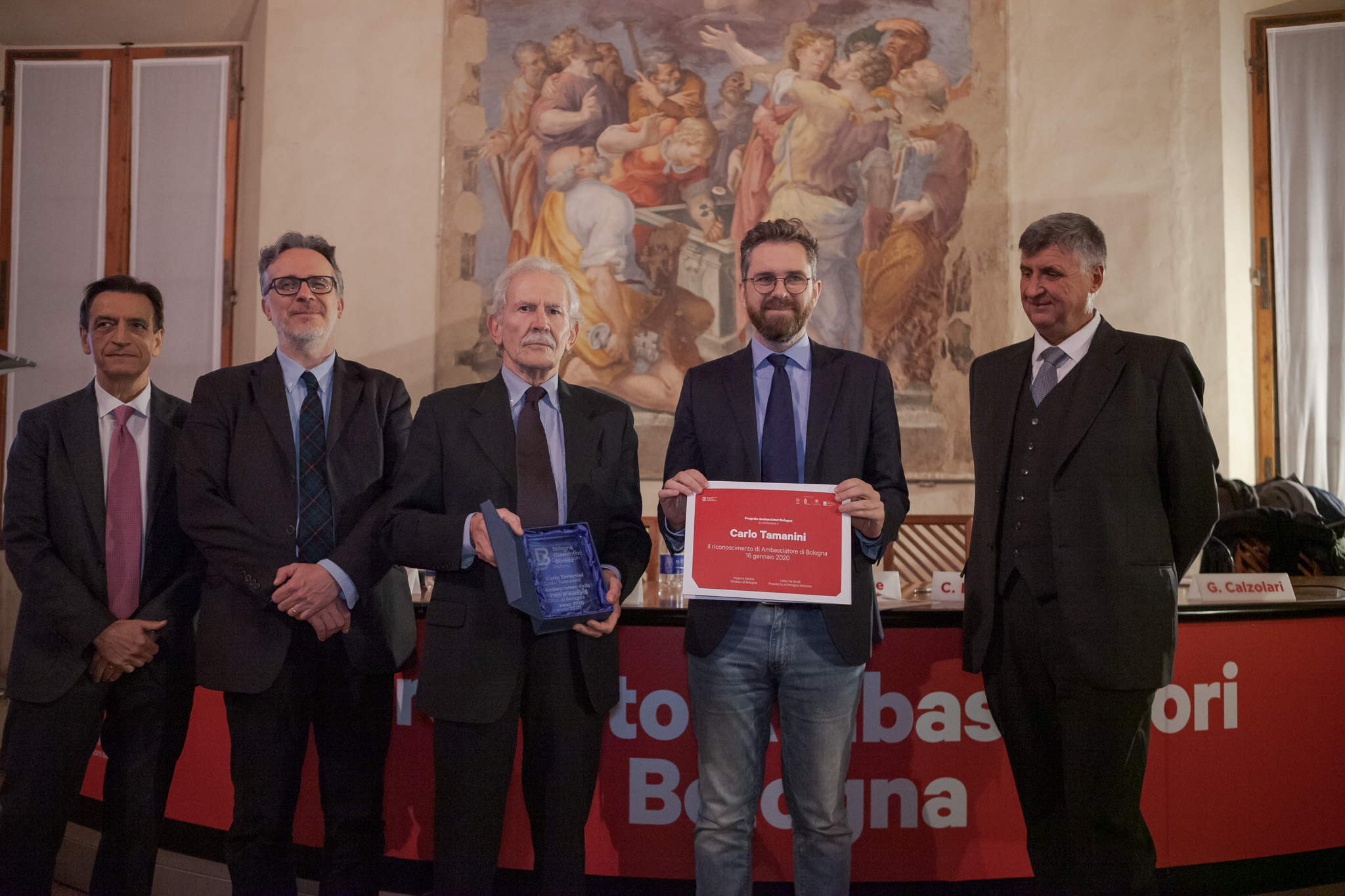 ICAR is an international nonprofit organization that organizes conferences on animal reproduction. Founded in 1948, it organizes a major worldwide congress every four years. ICAR 2020+2 saw more than 800 participants, with a 4-day scientific program organized into 5 plenary sessions, 12 symposia, 23 workshops and 3 poster sessions.

It is not surprising that the association chose Bologna for its congress, given the city's long history with veterinary medicine: in fact, a veterinary lecture was active in the Medical Class since 1784. Today the University of Bologna offers the third best Veterinary Medicine course in the country, according to the Censis ranking for the year 22/23. Some famous veterinary names that have to do with Bologna are Giovan Battista Ercolani, Floriano Brazzola, Girolamo Cocconi and Luigi Alfredo Gotti.

The event was organized by the new company PCO VET International, created to manage events in the field of Veterinary Medicine and Animal Science. We had the pleasure of having a word with Francesca Corona, Operations Coordinator and Sales and Marketing Manager of VET International, and Francesca Mazzucchelli, Project Leader who oversaw the event, who gave us the full picture.

How did Bologna do? Let's find out together. 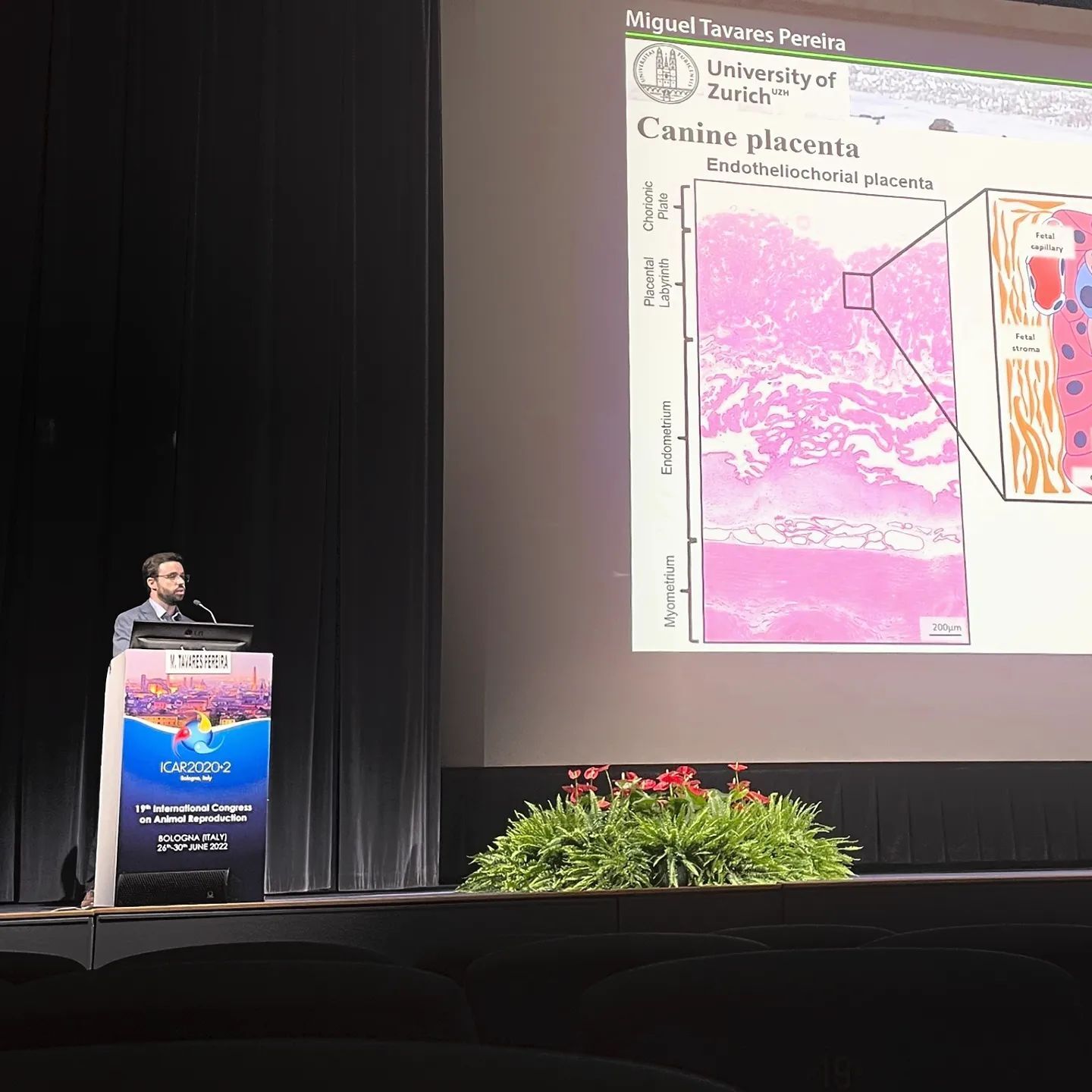 We were definitely pleased with the overall outcome of the congress, especially considering the difficult period during the pandemic. The event, originally scheduled for June 2020, went through all the critical phases of the health emergency, undergoing as many as two consecutive postponements.
Therefore, we experienced until the last moment the unknown in terms of participation and response from the sponsoring companies: fortunately, the efforts and determination of all those involved helped lead the ICAR 2020+2 congress to the desired success!

Bologna was chosen mainly because it was the city of the University Department that promoted the congress (Department of Veterinary Medical Sciences, University of Bologna).
More generally, with our division dealing with international congresses, we often find ourselves proposing solutions in line with the specific requirements (accessibility of the venue, availability of adequate conference facilities, hotel accommodation, good appeal of the destination towards a foreign audience and an airport hub capable of supporting arrivals from many European cities) and Bologna is among the cities constantly taken into consideration as it meets on paper all the requirements mentioned. 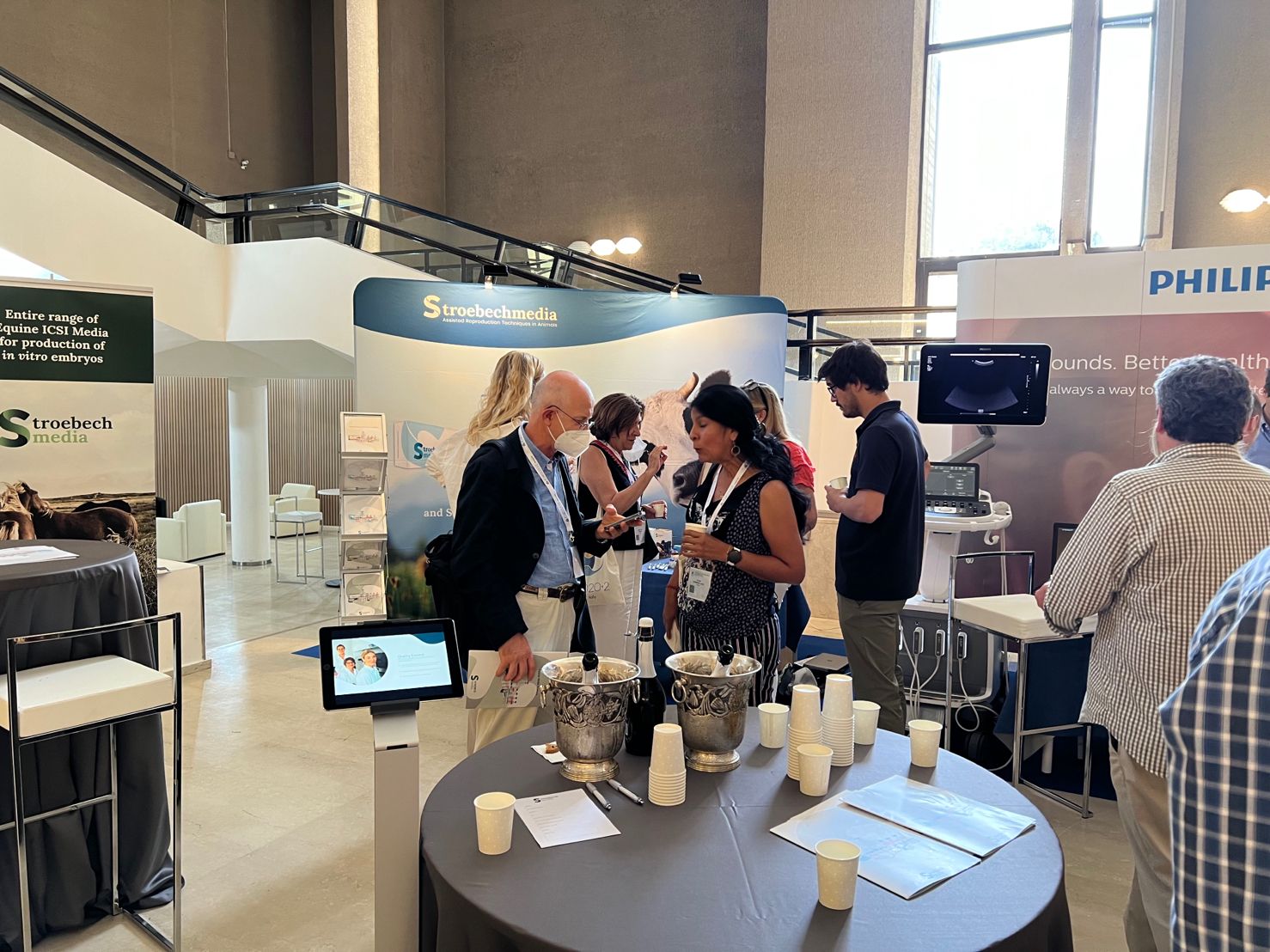 The venue and services definitely lived up to our expectations, as well as meeting every need of the client and the many people attending the congress.
In particular, we would like to emphasize the great enthusiasm and appreciation of the participants from all over the world in fully enjoying the Bologna experience: from the functionality of the city services, to the efficiency of the congress venue, and finally to the cultural and food and wine experiences that the city was able to give the guests during their week-long stay.

The aspect that we would like to point out, in general, is that in the case of some European or world congress bids, the client prefers to turn to destinations with greater international appeal, with a higher number of hotel facilities.

The Convention Bureau is a valuable reference point for defining logistical solutions and a professional partner with whom to share a project; while respecting each other's roles, we have collaborated well to enhance the various skills in the field and propose the best solution for the realization of an event.
In many cases, the planning of an international convention is the result of long and complex work, the product of multi-level bargaining and stemming from the progressive definition of the services involved: in our experience, the Convention Bureau is a reliable ally to count on from the application stages and represents an important local support to access the benefits that the destination is able to make available for events.

Certainly positive and to be repeated soon, as soon as we detect another congress with features tailored to the Bologna destination! 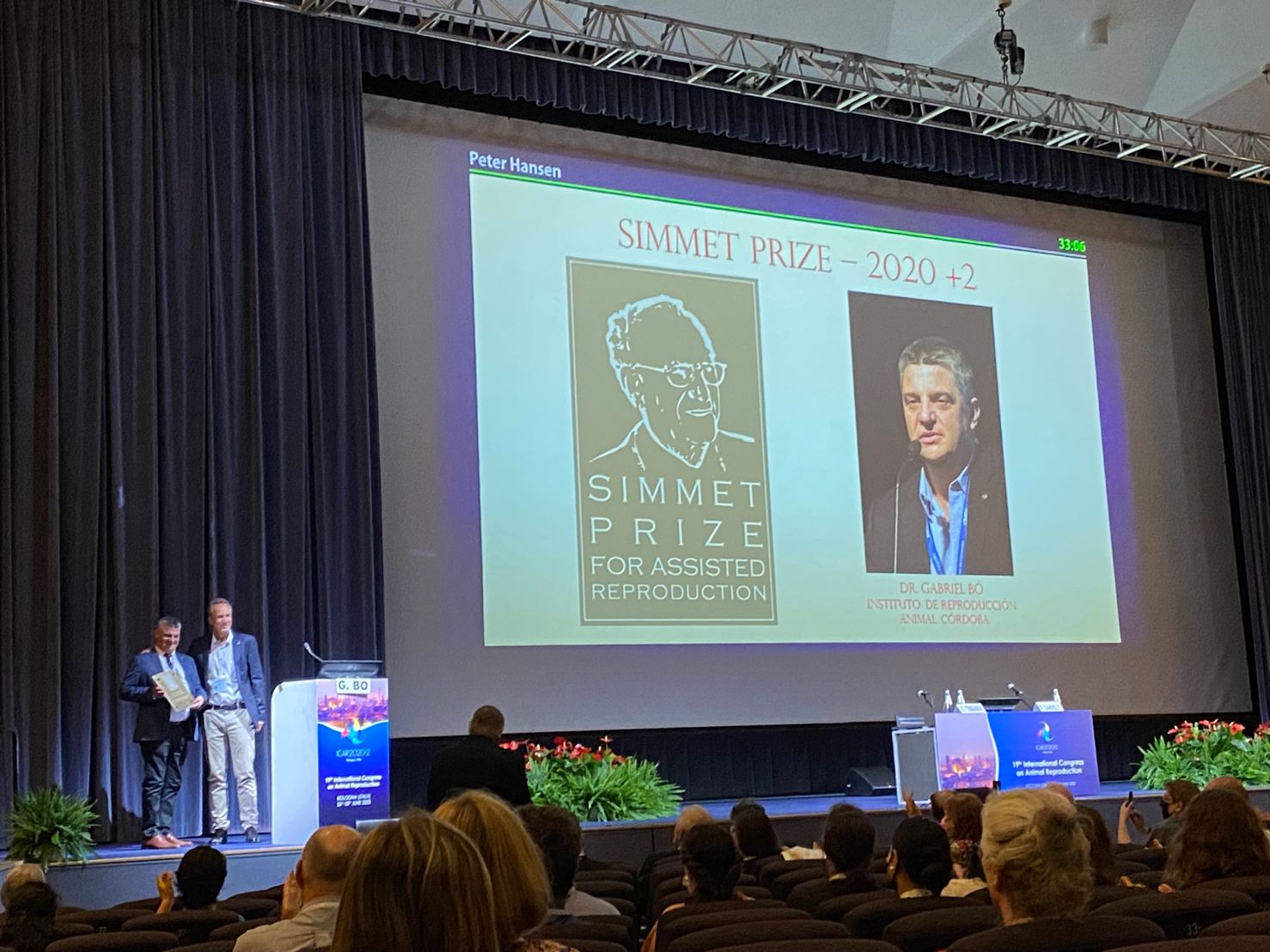 Did you organize an event in Bologna? Tell us about how it went here.

On our events calendar you will find conferences, exhibitions and all other MICE events scheduled for the coming weeks.

Davis Cup by Rakuten in Bologna: a great week of sport in September