The territory of the Emilia-Romagna Region unfolds between the Apennines, the plains and the sea, in a land that offers various opportunities for sporting activities. Bologna, strategically central and well connected with the rest of the region, boasts a rich history of organized sports and sporting events, among the most active cities and territories in Italy.

Why Bologna and Emilia-Romagna to organize sporting events

The metropolitan area of Bologna offers numerous possibilities for organizing any type of sporting event thanks to the facilities and structures available, both indoor and outdoor, both for classic and less conventional sports.
Sport is also a fundamental component of the local community and Bologna Metropolitana is increasingly oriented towards being a great national and international sporting destination. 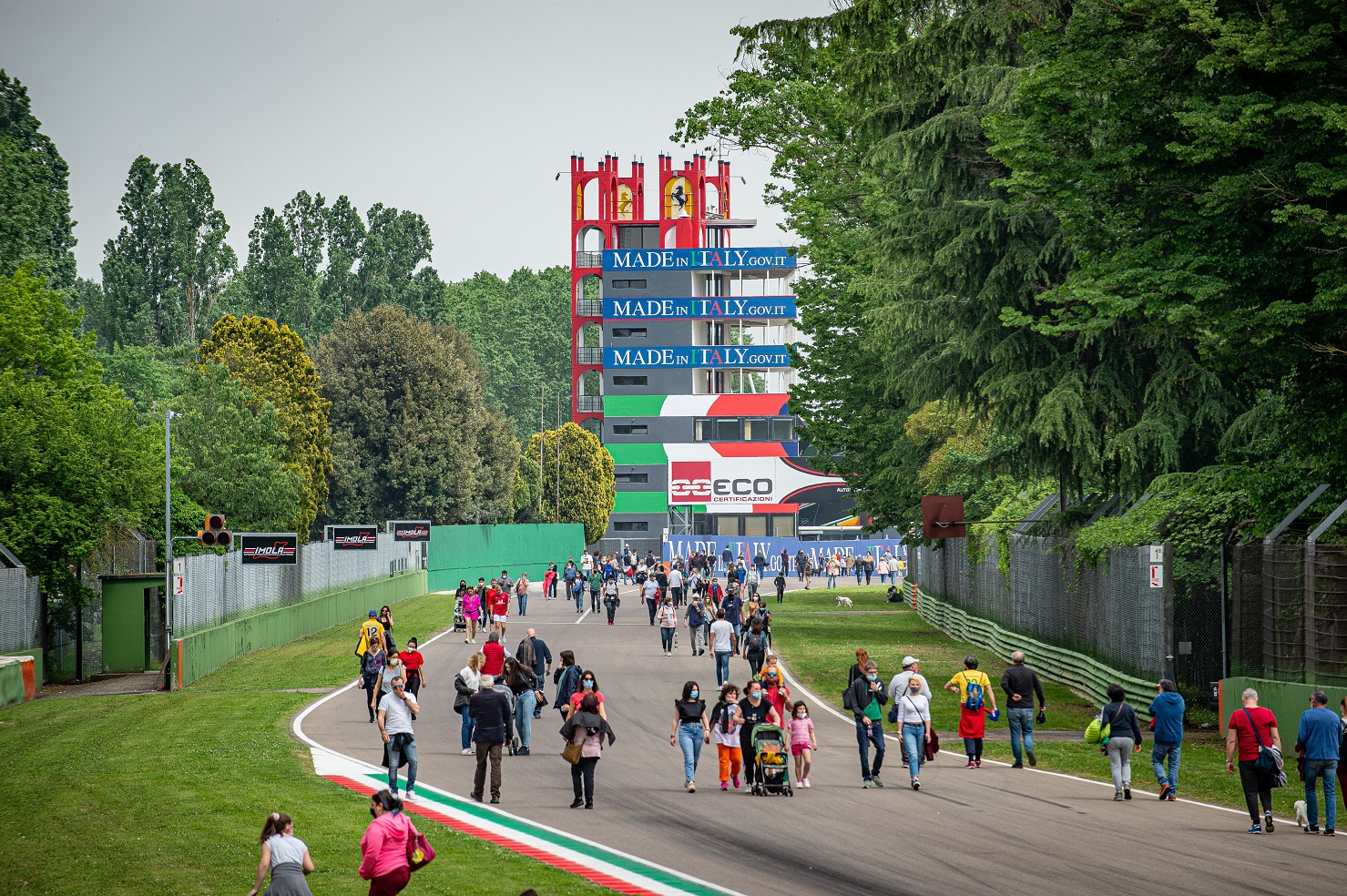 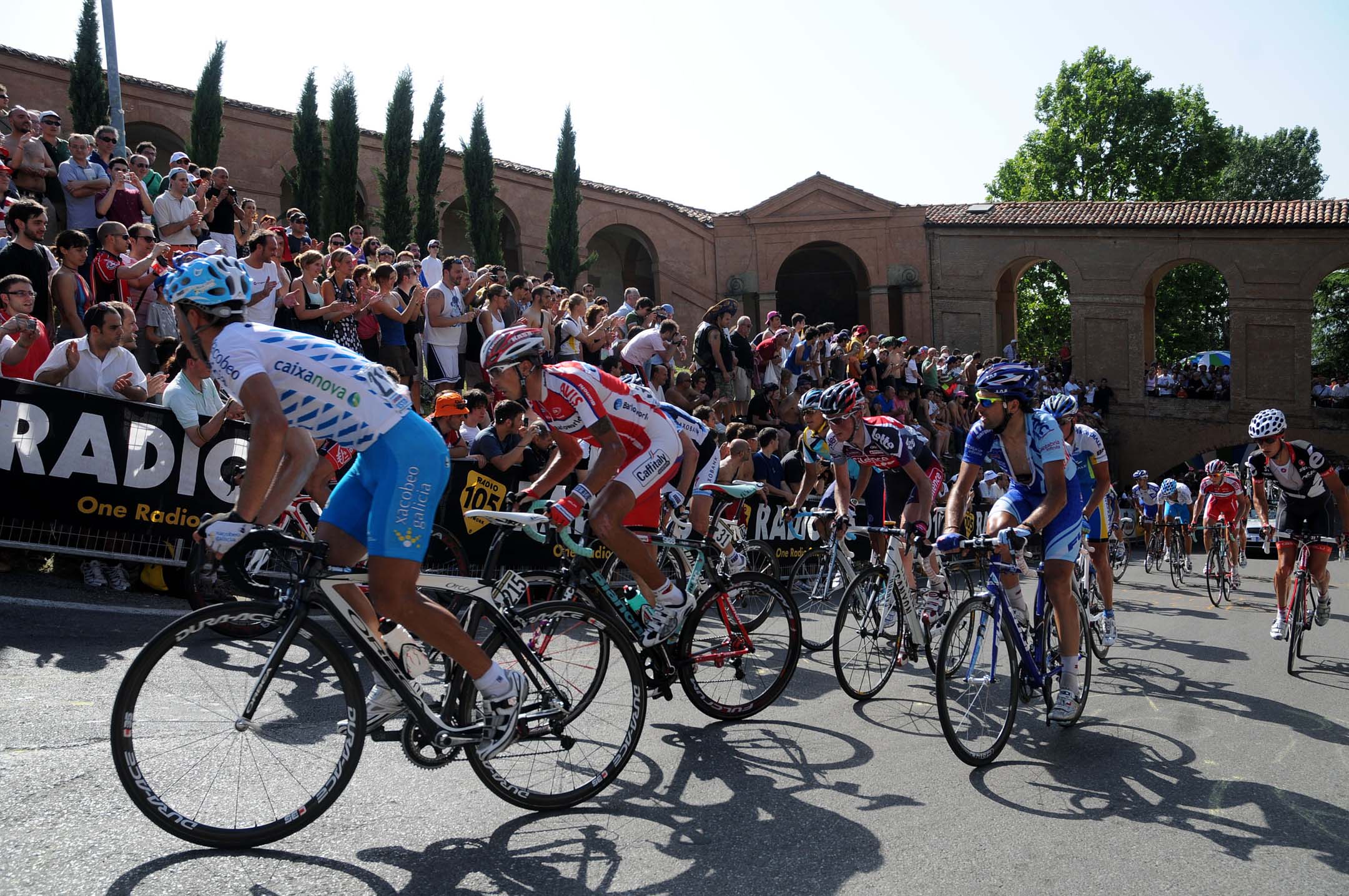 It is easy to reach: the airport and the train station create an indispensable hub for organizing an event both nationally and internationally

Sport is at home here: the historic presence of numerous national and international clubs, associations, teams, clubs testifies to this.

Structures and systems in step with the times: stadiums, arenas, racetracks, passing through swimming pools and fields for all competitions

Beyond sport: the opportunities for recreation and entertainment offered by the area beyond the sporting event itself are innumerable, Bologna is alive, dynamic and waiting to be discovered

The Bologna Convention Bureau works on the Bologna for Sports - Bologna Sport Destination project and is a valuable interlocutor for making destination candidacies in the sports field.

With the complete mapping of sports facilities, infrastructures and practice companies, the BCB provides effective support to identify the best conditions for carrying out sporting events in the destination, as well as to evaluate all the opportunities offered by the territory, working in synergy with the Municipality of Bologna and the Metropolitan City of Bologna.

Bologna is also home to the Bologna University Sports Center - CUSB, an active body of the University of Bologna for the enhancement of sports practice.

Check the feasibility, presence and suitability of sports facilities

Support for the management of hospitality services

Visit our Contacts section, we are completely at your disposal